Warrior of the Ocean

For Eduardo H. Zobel, the ocean and its wonders have become religion, a creative awakening, an art form. He had always felt connected to nature ever since he was a boy, when he began sailing, diving, and spearfishing with his dad.

As a young man, he moved to Costa Rica to surf one of the best beach breaks in the world. Riding undocumented and uncrowded waves allowed him to witness its immense beauty, making him more compassionate and awake. The ocean, natural environments in their raw forms, put him in a state of bliss and purification, which opened his heart and mind to our interdependence with it. In a much deeper state of mind, he was inspired to pick up his camera to document such sights and sensations.

Vibrant, dynamic, soulful, poetic — his photographs capture the elusive, the hidden depths, the split-second thrills in nature and the remarkable people living adjacent to its mysteries. Through photography, he’s able to articulate without words the universal language of the natural world.

is a proud collaborator of: 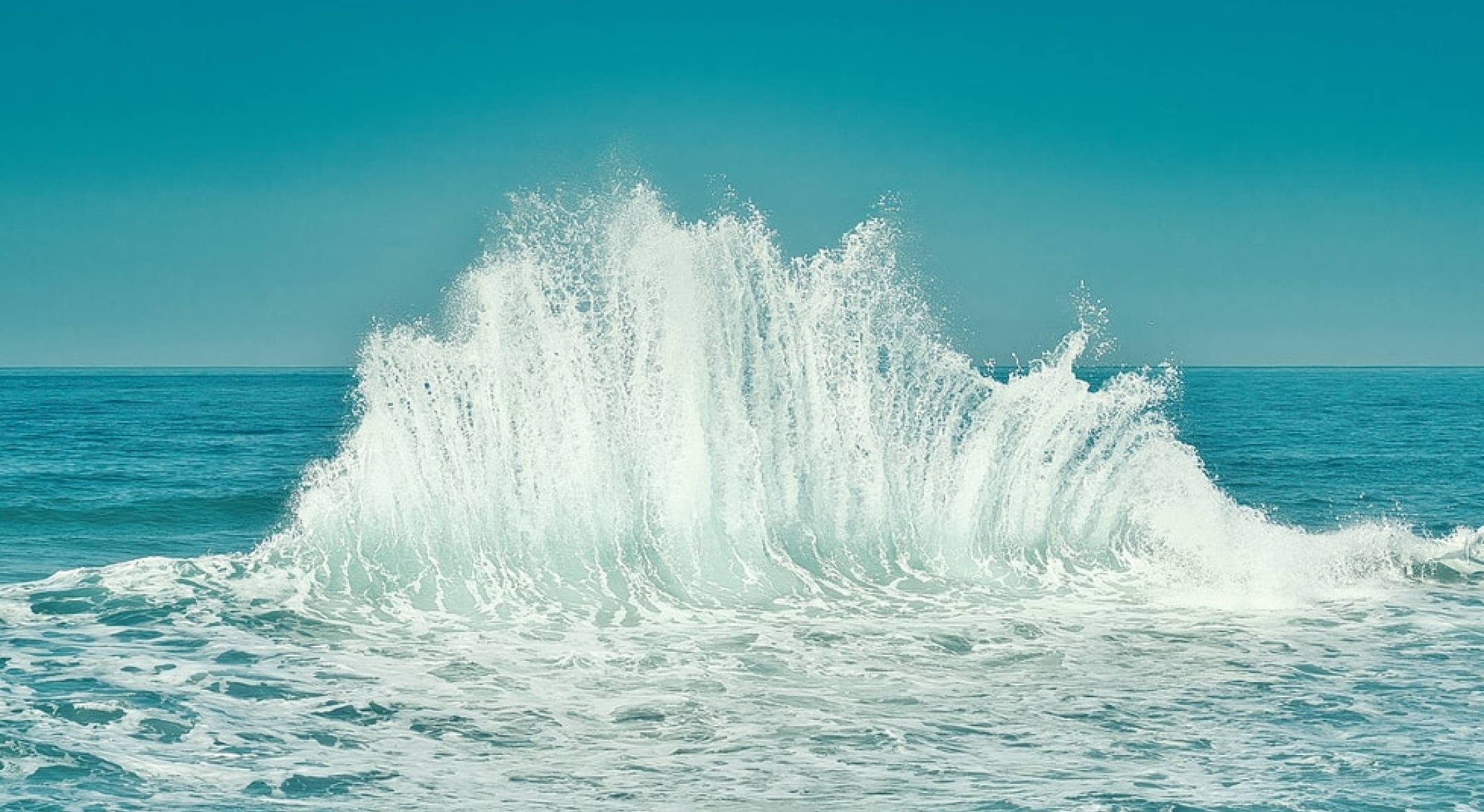 Join the community! Sign up for my newsletter to catch the latest waves of photography, art, stories, merchandise, and more.